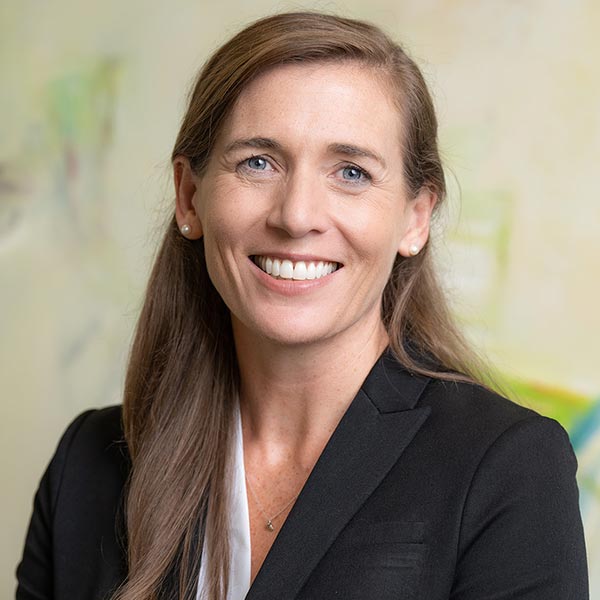 After practicing in the areas of insurance and financial services litigation, Grace Kipp joined Spotswood Sansom & Sansbury LLC in 2008. She practices in both state and federal courts at the trial and appellate level. She has been recognized as a “Rising Star” by Alabama Super Lawyers magazine since 2012, a designation awarded to no more than 2.5 percent of the lawyers statewide. She was also part of the legal team that secured a $64 million jury award in a lawsuit involving anticompetitive conduct, a verdict recognized in the National Law Journal as the 38th largest in the U.S. in 2012.

Our Legal Strategy Evolves to Meet the Needs of Your Business

Let our commercial litigation attorneys work with you to devise a legal solution that protects your business interests presently and going forward. We have led the way in high profile litigation across the country, including cases involving Enron and Blue Cross Blue Shield.