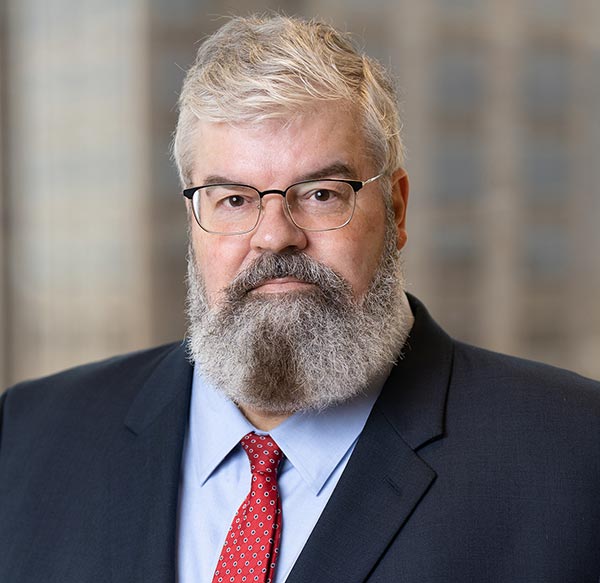 Matt Hart joined Spotswood Sansom & Sansbury LLC in 2019 as head of the firm’s white collar defense and investigations practice group following a two-decade career as a prosecutor in the federal and state systems. Matt focuses his practice on representing individual and corporate clients at all stages of corporate and governmental investigations, including the initiation of the investigation, grand jury and pre-trial phases, trial, and post-trial litigation and appeals.

During his time as a federal prosecutor in the Northern District of Alabama from 2002-2011, Matt established and directed a nationally renowned federal-state corruption task force which produced over 125 convictions in high-profile matters. He investigated and prosecuted a wide variety of white collar and corruption cases in federal court including those involving wire and mail fraud, the Hobbs Act, the Foreign Corrupt Practices Act, money laundering, false statement and obstruction. His cases addressed misconduct related to the Alabama two-year college system and the management of the Jefferson County sewer rehabilitation.

After leaving the Department of Justice, Matt returned to the Alabama Attorney General’s Office in 2011 where he had served in the criminal trials division from 1996-2002 prosecuting violent crime and public integrity cases. From 2011-2018, Matt founded and was the chief of the Special Prosecutions Division which focused on investigating and prosecuting corruption in Alabama State government. As the SPD chief, he led the investigation and prosecution of numerous high profile matters involving public entities and officials in the State of Alabama.

Matt also served as a special forces and intelligence officer in the United States military, retiring in 2005 after 25 years of service.