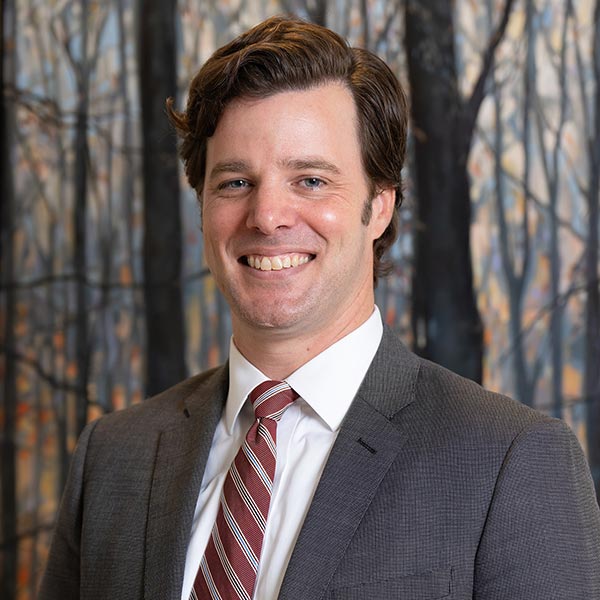 Recognized by Best Lawyers Magazine since 2014 as among the Best Lawyers in the field of Commercial Litigation, and with an AV rating from Martindale-Hubbell, Michael T. Sansbury has already distinguished himself as one of the best in the field of business litigation during the early part of his career. His other accolades include:

In addition to establishing a record of accomplishment built on providing his clients with the highest quality representation, Sansbury has shown himself to be adaptable, representing clients in trial and appellate courts nationwide, from the Oregon Circuit Court to the U.S. Court of Appeals for the Eleventh Circuit, including:

We Resolve Issues for the Present and the Long Term

Let us get to know your business today so that we can design a strategy to provide you with legal solutions that match your business goals.