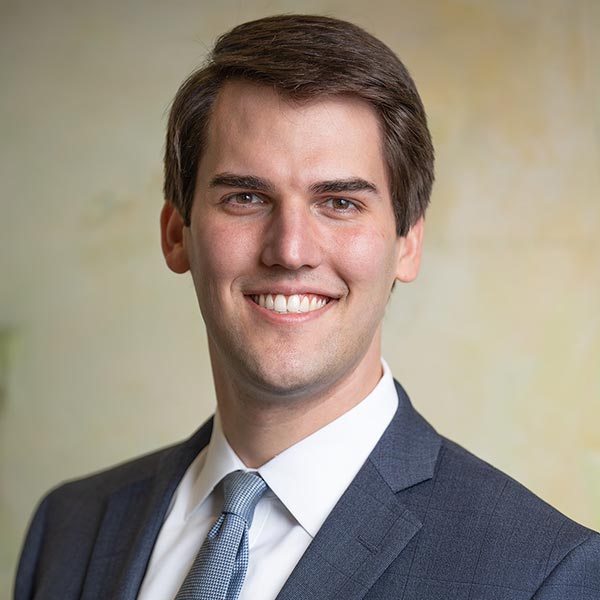 Park Wynn joined Spotswood Sansom & Sansbury LLC in 2022. He graduated with honors from the University of Alabama School of Law in 2017. During law school, Park served as an articles editor for the Alabama Law Review, competed on the ABA National Moot Court Team, and was named “Most Outstanding Advocate” of the annual John A. Campbell moot court competition. After law school, Park served as a law clerk to the Honorable Corey L. Maze of the United States District Court for the Northern District of Alabama.

Prior to joining Spotswood, Park worked as an associate at a large civil defense firm, where he represented individuals and companies in a wide range of matters, primarily in the areas of business torts and unfair competition.