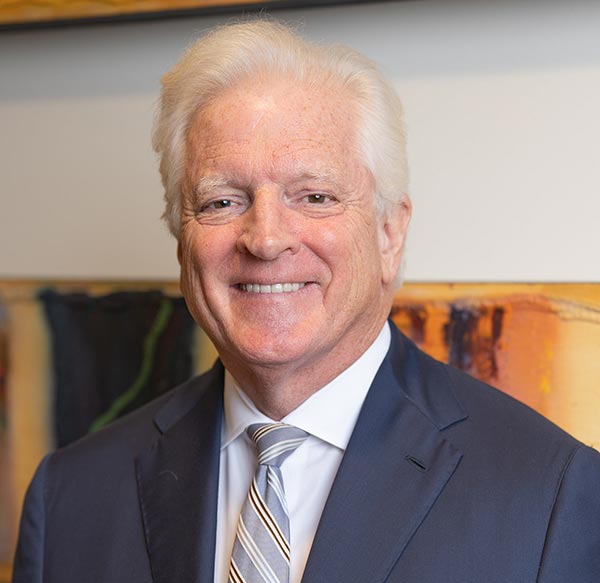 Bob is a trial lawyer focusing on complex commercial and class action litigation, with an emphasis on antitrust, employment, securities and shareholder litigation. Bob, together with Ken Sansom, founded the firm in 2001 with this simple objective: to provide the highest quality legal services in a collegial environment efficiently and with results that far exceed client expectations. The firm has done just that for the last 16 years with the help of an extremely talented group of lawyers, most of whom clerked for federal judges at the trial or appellate level or who joined the firm after significant prior experience in government or private practice. We have an unwavering commitment to our professional responsibilities and the success of our clients, and our track record is superb.

Bob currently serves as trial counsel in a broad range of business disputes, including one of the largest and most sophisticated antitrust suits in the country:

Lead trial counsel for Capital Blue Cross in a series of putative class action lawsuits filed nationwide challenging the structure of the Blue System of health insurance under the antitrust laws. Plaintiffs allege that Blue Cross Blue Shield Association’s long-standing strategy of licensing its Blue Cross and Blue Shield Marks in exclusive geographic territories is a per se violation of the antitrust laws. The suits seek to force BCBSA to allow multiple Blue Plan licensees, including Capital Blue Cross, to offer insurance outside of their licensed territories and demand treble damages from BCBSA and its licensees for alleged overpayments by subscribers, and alleged underpayments to medical providers.

Trial counsel for the FDIC, as receiver for Colonial Bank, in multiple cases in Alabama arising out of the failure of the Bank in 2009. The Bank was a victim of a massive, multi-year fraud, committed by one of its largest customers and two dishonest insiders, that ultimately cost the Bank over $2 billion. The Bank also suffered multi-million dollar losses due to the purchase of toxic residential mortgage backed securities (RMBS). The cases include:

Trial counsel for Conrad & Scherer, a leading complex business litigation firm headquartered in Ft. Lauderdale, which is accused by Drummond of defamation relating to Drummond’s coal mining operations in Colombia and alleged violations of the Racketeer Influenced and Corrupt Organizations Act (RICO).

Trial counsel for a group of physicians alleging minority shareholder oppression and squeeze-out claims against one of the former largest for-profit hospital operators in the United States relating to the loss of the value of the physicians’ minority ownership interest in a whole-hospital joint venture.